Just wanted to share a little treasure hunt that I put together with the help of this site http://www.treasure.run,

First Clue
This is handed to the children to kick off the game, we had two teams going so their clues were slightly different but you’ll get the idea and this was for 7-8 year olds. So the idea here is they have to figure out they need to hold it up to a mirror. This clue points to the washing machine which is where I hid the second clue. 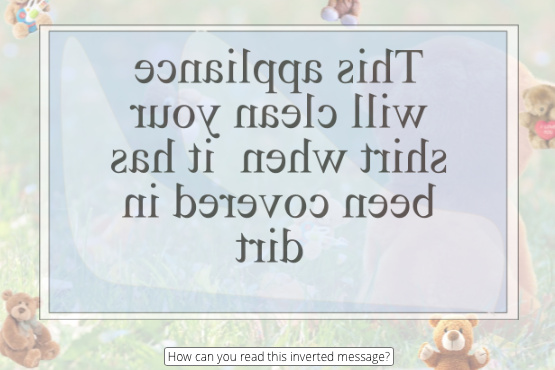 Second Clue
With this clue, which was found at the washing machine they need to decode the simple cipher which will point them to the outdoor table. 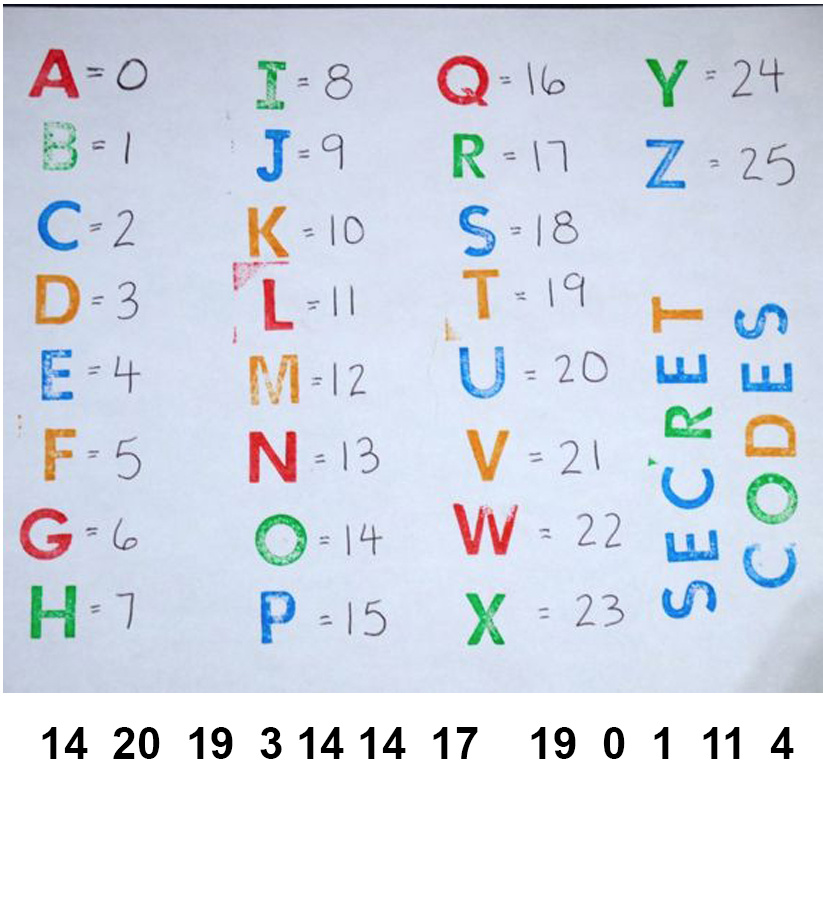 Third Clue
This clue is found at the outdoor table and will point them to a tree in the corner of the yard. 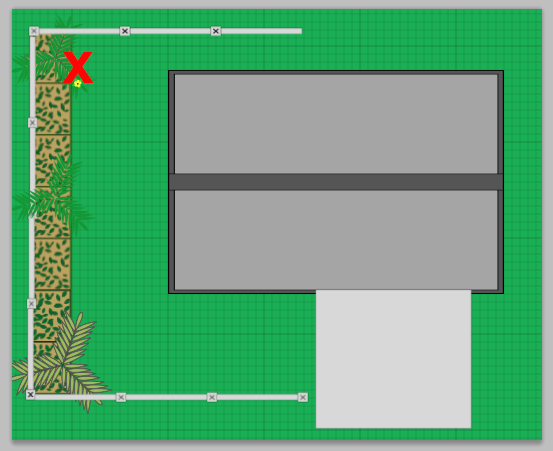 Fourth Clue
This clue was found at the tree and was cut up into a simple jigsaw so they had to assemble it to figure out where the treasure was. 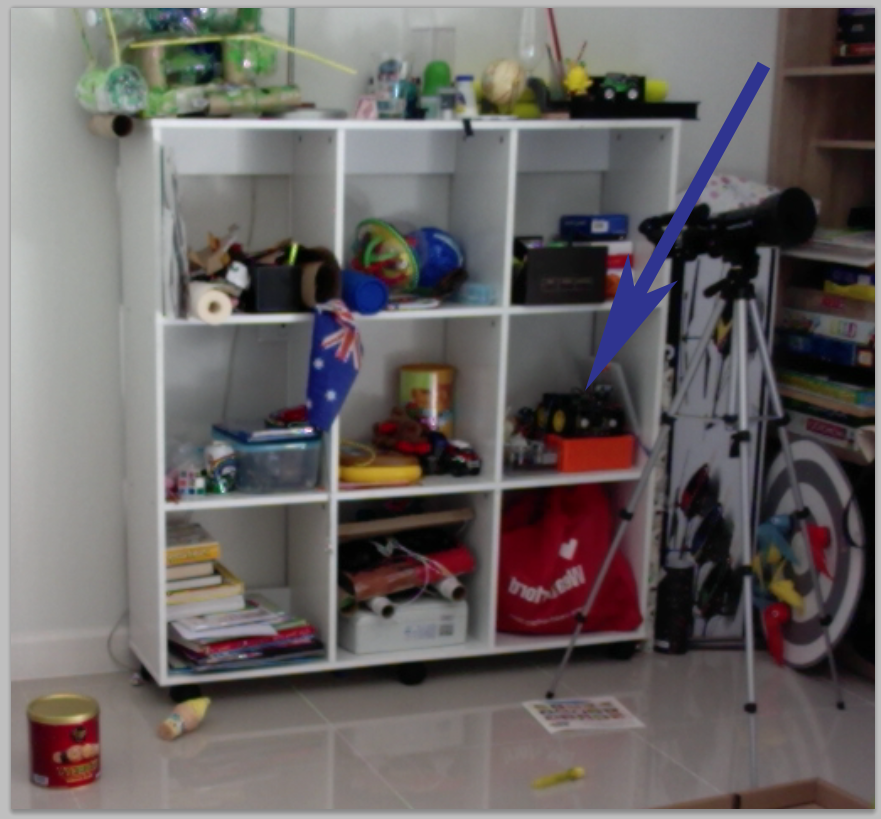 The Treasure
Because we had two teams of three each we used a certificate hidden in the bookcase so the kids just had to find Mum to claim their prizes, but you could just as well hide the prizes in that final location.

Nice one, should keep them occupied for a while.